It’s expected to be a tussle between two giants of the Premier League when Chelsea travel to the King Power Stadium to take on Brendan Rodgers’ Leicester City side. The home team will be beaming with confidence and raring to go as they hope to capitalize on the visiting team’s shaky form this season. 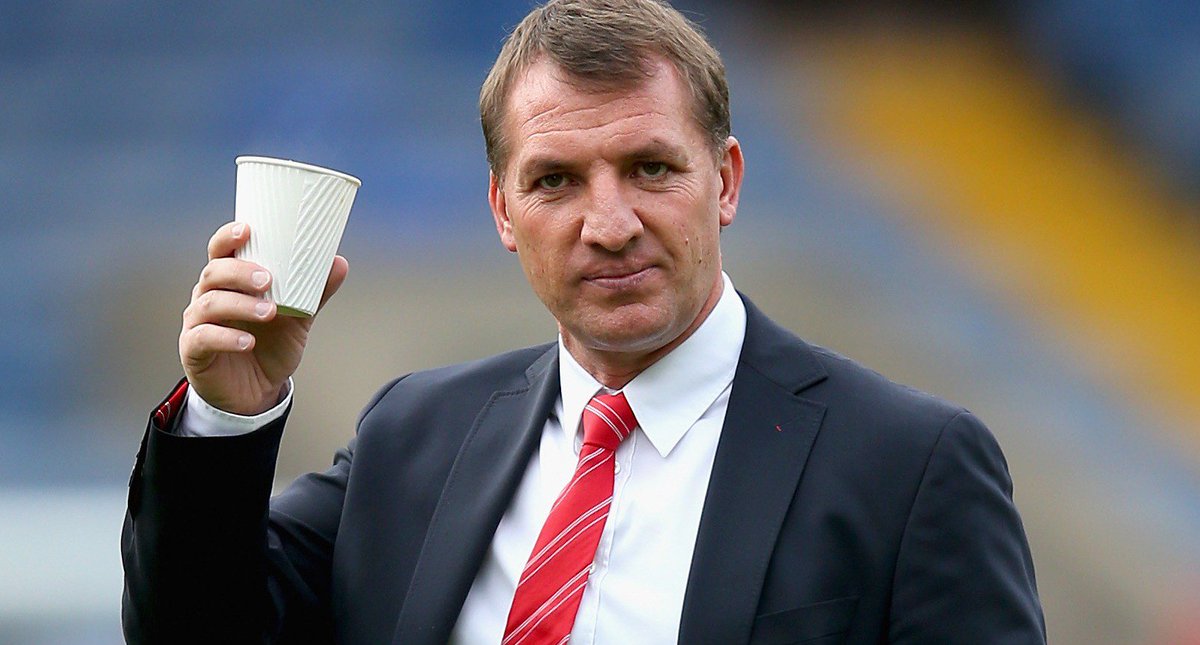 Chelsea, however, will be going to face Leicester on the back of a victory over Fulham in their last fixture. Although the Blues managed to secure a win over Fulham, there are still questions raised as to whether they are ready to mount a title challenge this season. The win over Fulham was a patchy one and a narrow escape given that it was a slender 1-0 victory despite their rivals finishing the game with 10 men.
END_OF_DOCUMENT_TOKEN_TO_BE_REPLACED