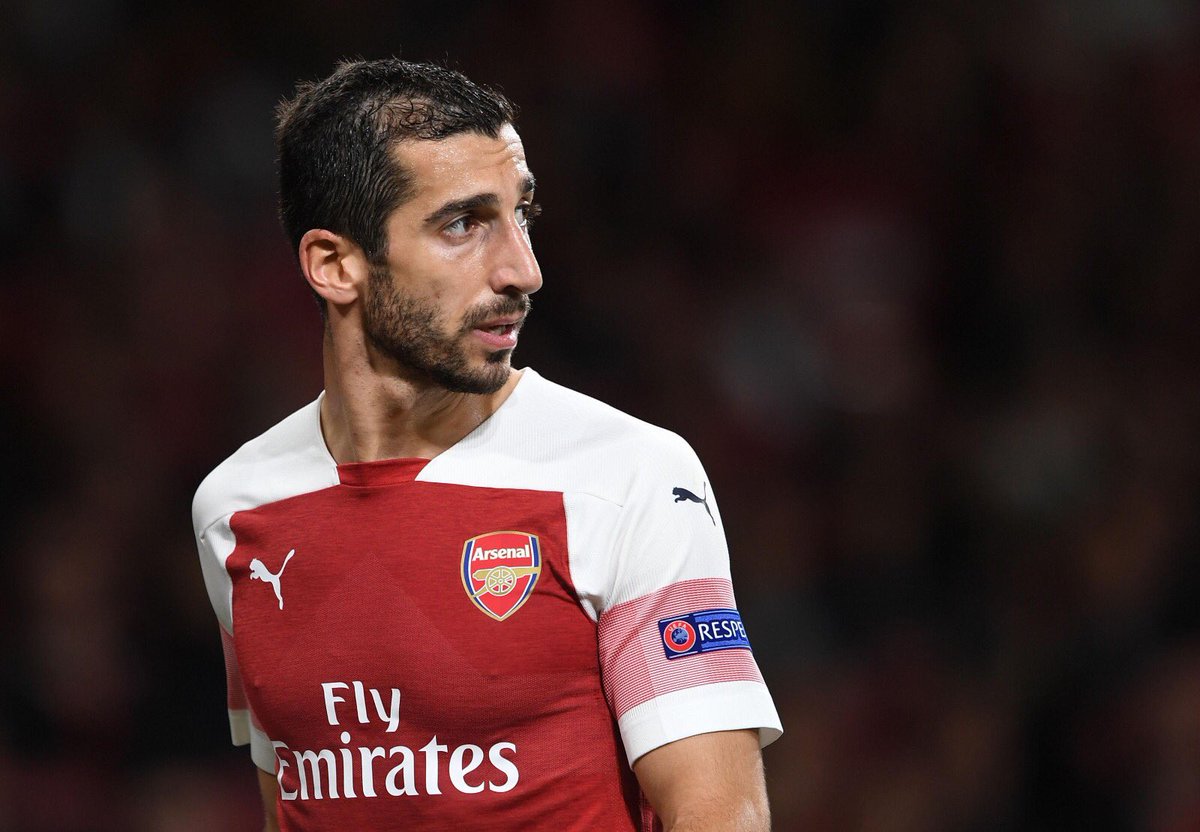 On Saturday, in the match of the team against Chelsea Ozil was remain anonymous throughout the game. The team got the defeat with the score 3-2 at Stamford Bridge. Ozil was substituted after an hour by Emery. The reason for the same was Emery wanted the team to play high-press style after following his move to Arsenal.

On the other hand, Arsenal tried to play a high game, compact line and got the success in the short team at the Bridge, but Merson insists that both Mkhitaryan and Ozil are not the kind of players that fit into their style.

“If you will follow the way of Arsene Wenger, wanting to play free-flowing, entertaining, great football, then Mkhitaryan and Ozil will walk into any world’s team. But both could not be the part of the team that plays the high pressure game.”

“I am not aware if the present players have gone past being able to adapt the high pressure way of playing. This is my concern. Their age is not a matter of concern; the way they play is a concern. “The future of Ozil? I don’t know. I am also a big fan of him, he is a player with talent, but sometimes the game passes him by.”